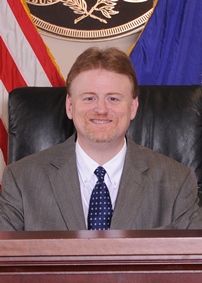 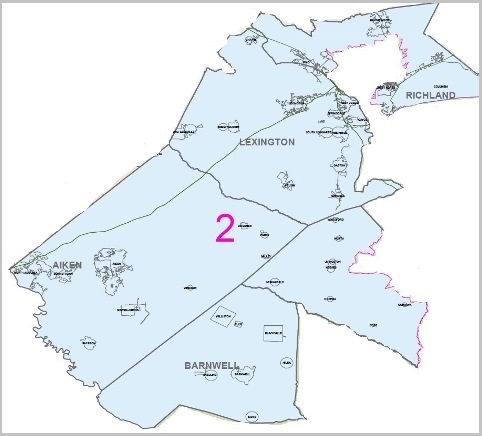 University of South Carolina Bachelor of Arts in Political Science, 1984

Employed for 27 years by the South Carolina Department of Consumer Affairs as a law clerk, staff attorney, and Consumer Advocate.

Represented insurance ratepayers for 25 years before the Department of Insurance.