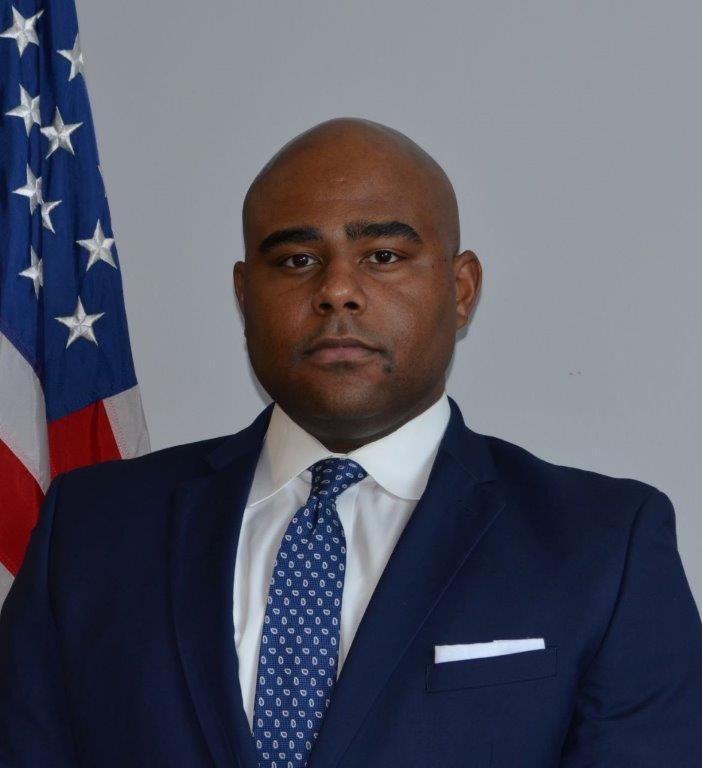 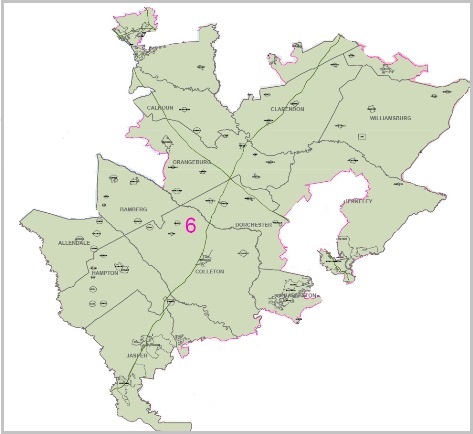 Commissioner Williams earned his B.A. from the University of South Carolina, where he served as Student Body President and was awarded the Algernon Sydney Sullivan Award. He earned his J.D. from the University of South Carolina School of Law, where he served as a Student Bar Association Representative and was awarded the John Holland Scholarship for Service and Leadership. Justin is a Judge Advocate in the United States Army Reserve and holds the rank of Captain. He is married to Stacy A. Williams and they attend Downtown Church in Columbia, SC. Commissioner Williams' former areas of law practice included workers’ compensation, civil litigation, and criminal law.